WHAT IS SHARED ECONOMY? 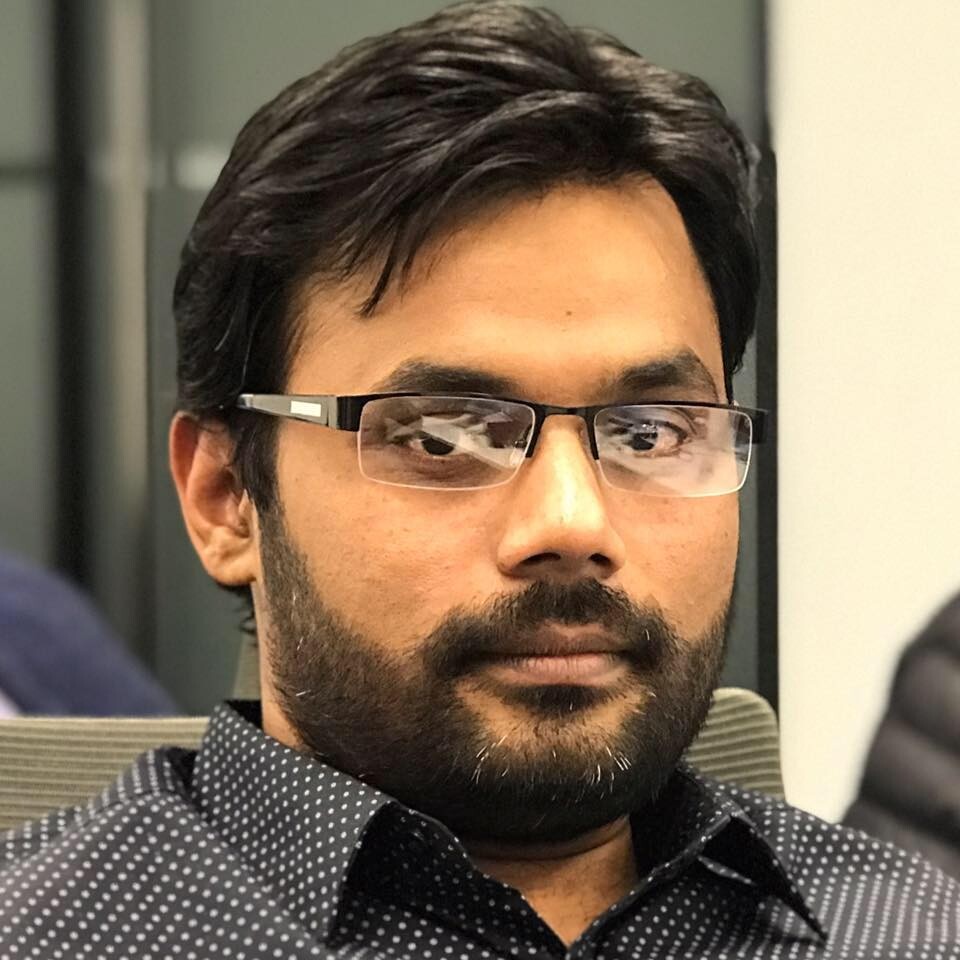 For thousands of years, communities have shared the use of assets, but the Internet—and its use of big data—has made it easier for asset owners and individuals wishing to use those assets to locate one another. The share economy, collaborative consumerism, collaborative economy, or peer economy are all terms used to describe this type of interaction. Basically a sharing economy is described as an economic system in which private individuals exchange assets and services.

There are three types of sharing economy:

This is sharing in its most basic form, such as meals among family members or domestic goods among flat mates. Wikipedia, for example, began as a platform for users to create and share knowledge on their own time.

You give away a goods or service, such as a birthday cake, in the hopes that others will do the same in the future. This idea arose from the early days of the internet and the open source movement, in which programmers shared their code and software for free.

The term "pseudo-sharing economy" best describes today's sharing economy. This is the formalization and monetization of the informal economy, which includes tiny, uncontrolled transactions such as street food, taxis, and anything else considered "off the books.

Individuals and groups can profit from underutilized assets by participating in sharing economies. When idle assets such as parked automobiles and extra bedrooms are not in use, they might be rented out in a sharing economy. Physical assets are shared as services in this way.

Regulatory uncertainty is frequently cited as a source of criticism of the sharing economy. Unlicensed individuals supplying rental services may not be following these regulations or paying the corresponding expenses because they are not regulated by federal, state, or municipal authorities. This could imply providing them with a competitive advantage that allows them to offer lower pricing.

Traditional business sectors have been disrupted by the sharing economy in the past. Share-based enterprises can run lean because they don't have any expenses or inventory. These brands may pass on value to their customers and supply chain partners as a result of their increased efficiencies. The sharing economy is affecting conventional sectors, and many conventional brands may struggle if they do not change.Technology has aided the advancement of the sharing economy to where it is now, and this tendency should only continue as we become more digitally connected. While we've seen how collaborative consumption can be dominant in industries like transportation, consumer goods, and services, the sharing economy will eventually affect many more traditional sectors.

Founder of Rapidfire Softwares, Kiraye Per

TRENDS OF RENTING ITEMS AND HOUSE HOUSEHOLD SERVICES IN PAKISTAN

IMPACT ON SKILLED LABOR SERVICES IN PAKISTAN DUE TO COVID 19

Your experience on this site will be improved by allowing cookies